Robusta varieties are grown in India, mainly in the regions of Karnataka and Kerala, in the southwest of the Indian subcontinent. Only about 2% of Indian Robusta production comes from the province of Tamil Nadu. There, the cold-sensitive lowland varieties are cultivated at altitudes below 1000 meters above sea level. Indian Cherry A varieties are processed dry (unwashed). The bean variety is part of our coffee variety ORAIO GOLD.

Indian Cherry A – cultivated and harvested with care.

Traditionally, it is small farmers and family businesses that grow and harvest the beans for Indian Cherry A natural Robusta. There is a special feature that distinguishes this bean variety from others: it is harvested by hand without the use of machines. Harvesting is, therefore, more costly and labor-intensive than with other bean varieties. Accordingly, Indian Cherry A is cultivated and harvested at much lower capacities than in more industrialized Robusta growing regions, for example, in Africa, which gives it a touch of exclusivity. The dry processing of the beans also requires a drying period of several weeks, during which the beans must be turned over, again and again, to ensure even drying and the development of the typical aromas. During sun-drying, the pectin layer of the picked bean is absorbed into the bean – unlike during washing, where it is separated – which influences the formation of aromas and taste: pectin contains sugar, so that sun-drying gives the later coffee bean a characteristic light sweetness.

Indian Cherry A is mainly harvested in the months of February and March. This is the only way to ensure that drying, ripening, and delivery of the beans are completed before the monsoon. The increased humidity during the monsoon, which lasts from about June to October, would otherwise lead to bleaching of the beans and impair their typical taste. 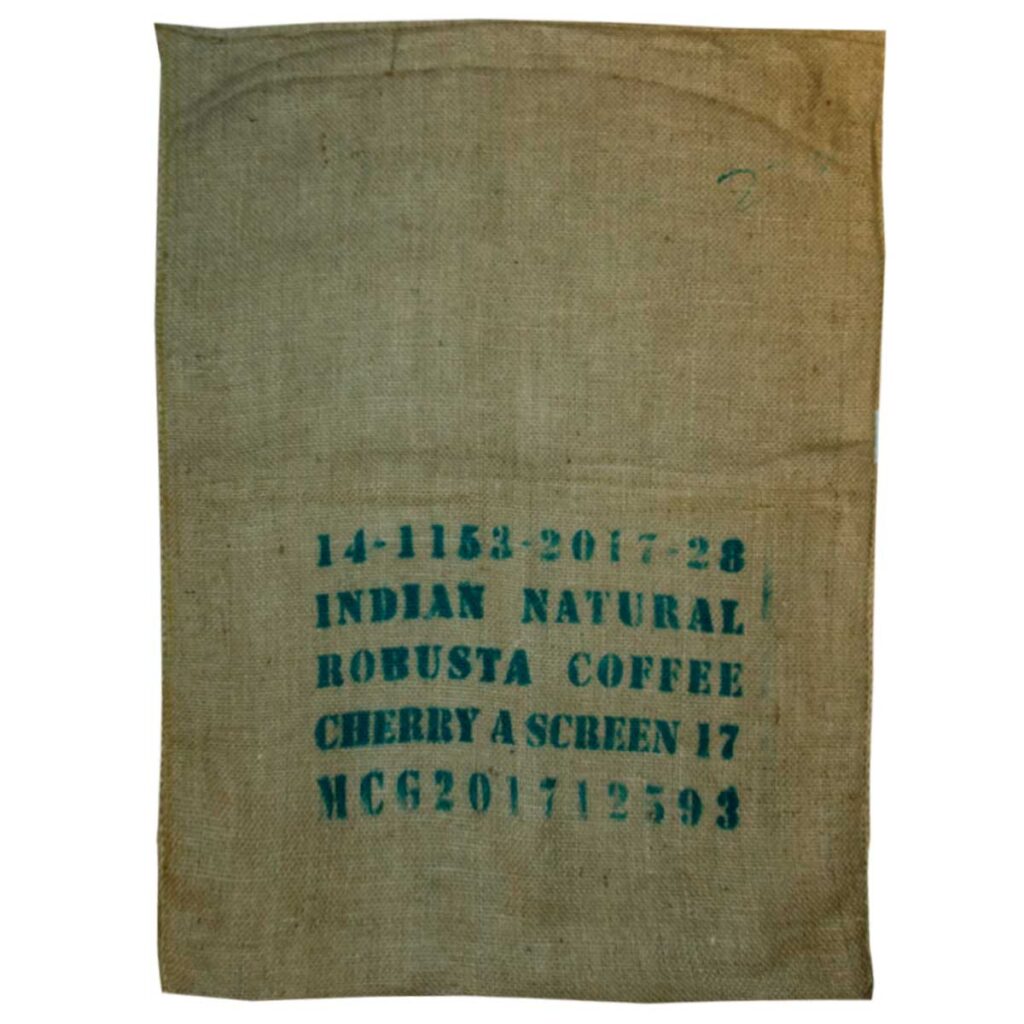 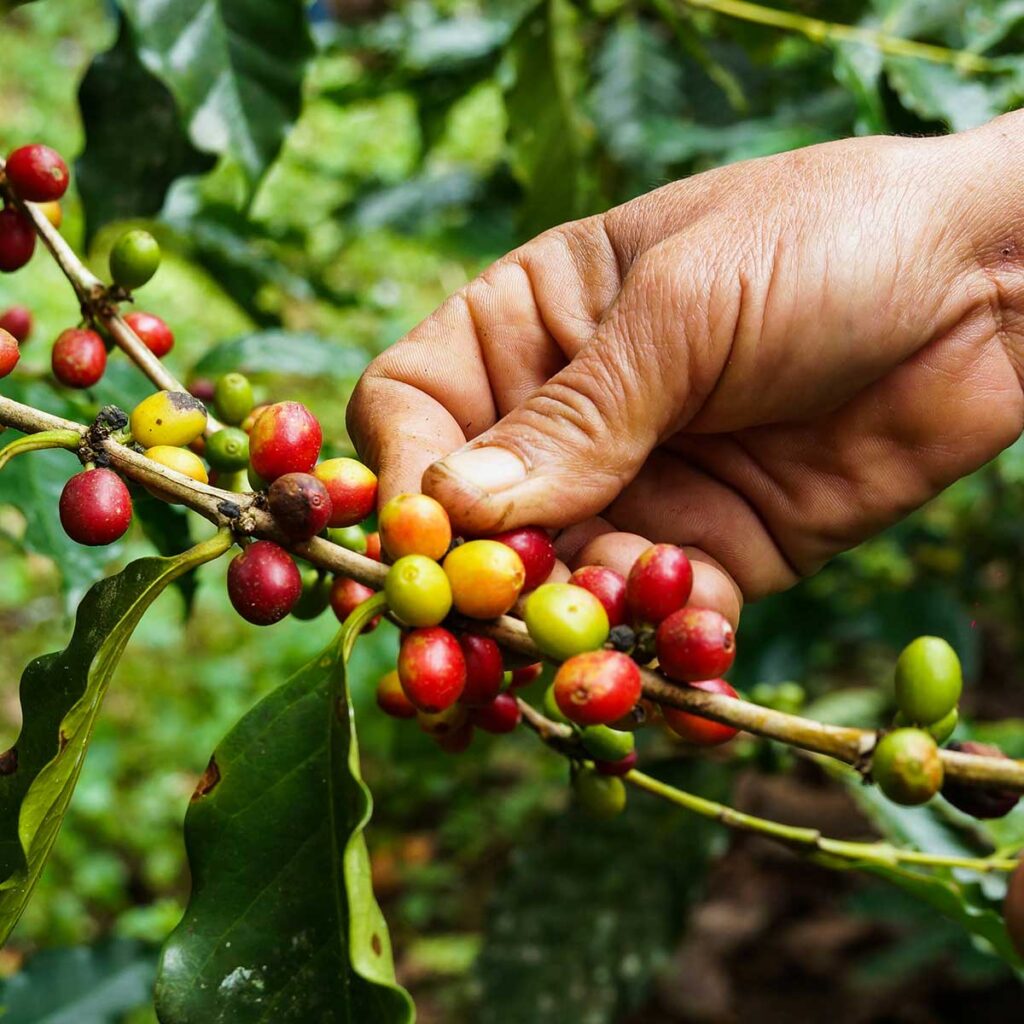 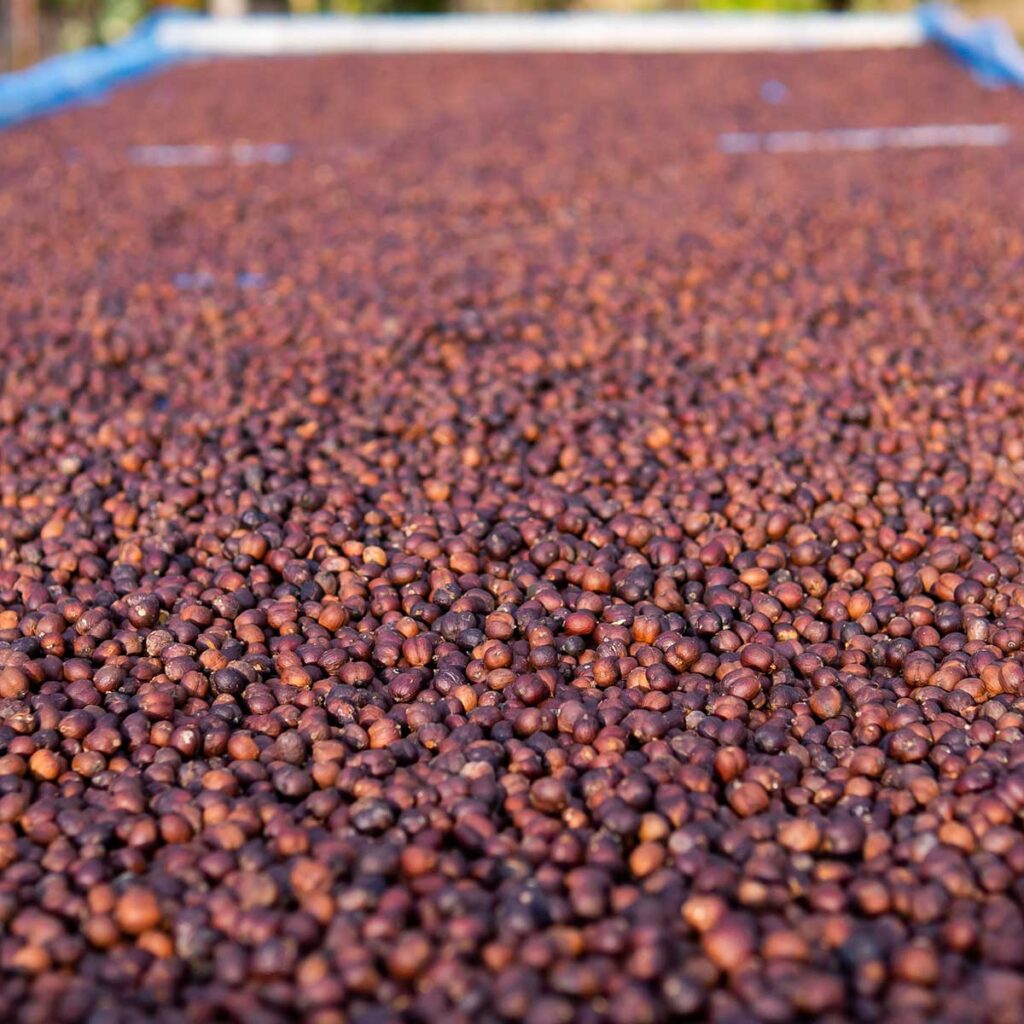 The classifications as “A” and “screen17” refer to bean size and quality. Larger beans generally mean longer ripening and more differentiated aroma formation. The number 17 refers to the size of the screen: Indian Cherry A screen 17 must contain at least 90% beans larger than 17/64 inches, may contain no more than 1.5% beans smaller than 15/64 inches, and no more than 2% broken beans and smaller beans.