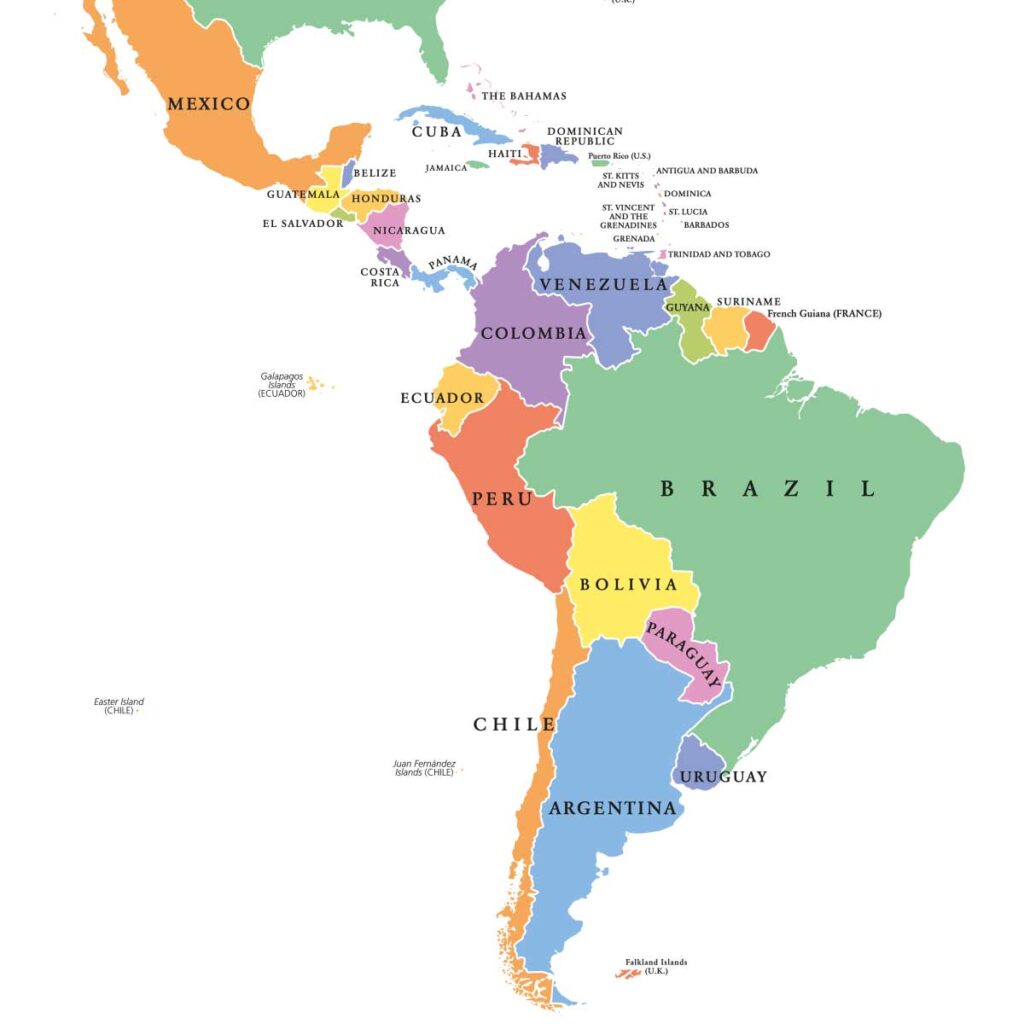 Brazil is famous around the globe for its diverse coffee varieties and is one of the largest coffee exporters in the world. One of the four largest Brazilian traders, Guaxupe, is responsible for the Santos NY2 Guaxupe Dulce, a sun-dried Arabica coffee whose rich aroma makes it an insider tip for connoisseurs and coffee lovers. In Minas Gerais and Sao Paulo in southeastern Brazil, an average of 80,000 sacks of this exquisite Arabica variety is harvested each year. The production of Santos NY2 Guaxupe Dulce is subject to strict quality and sustainability standards. “Dulce” – sweet – is the type of bean produced by sun-drying, in which the pectin layer is absorbed by the bean and thus forms a characteristic aroma with a slight sweetness – a basis for the pleasant chocolaty taste of the later roasted bean.

The beans for Santos NY2 Dulce are grown at altitudes between 800 and 1000 meters above sea level and are harvested between June and September. Four different varieties are cultivated in Brazil, which are marketed under the names Mundo Novo, Tuby, Ruby, and Catuaí. 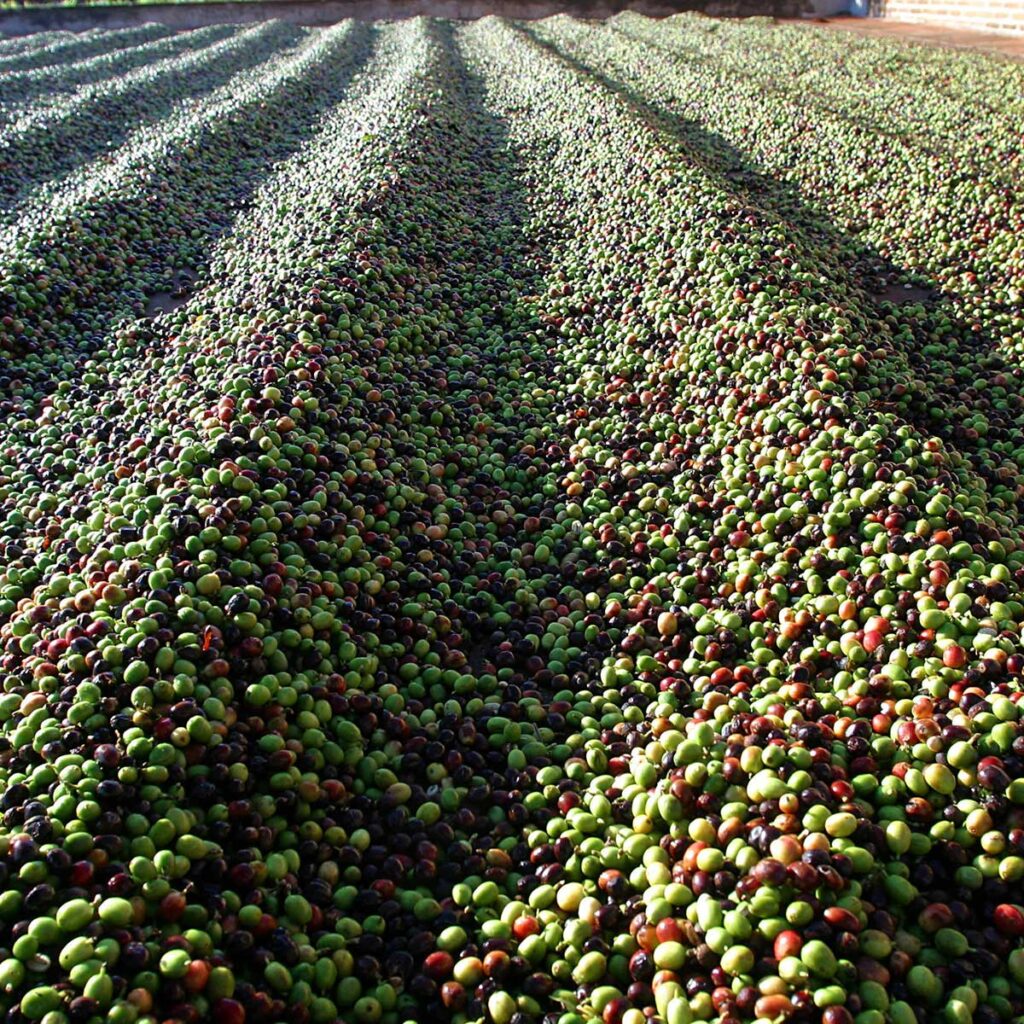 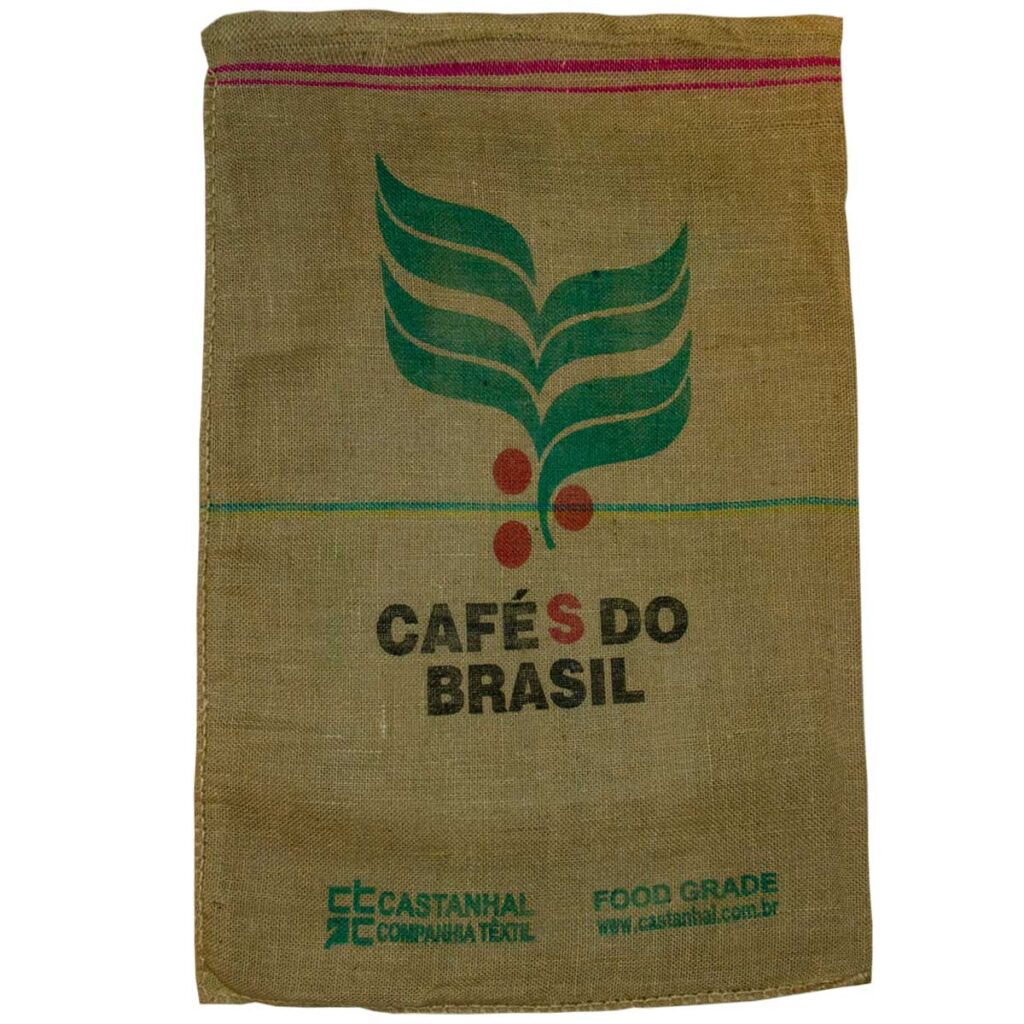 The beans are selected for their high quality: For example, NY2 bean selections in a sample of 300 grams must not contain any first-grade defects such as broken beans and must not have more than nine second-degree defects (such as beans that have sprouted). The bean size must be between 17 and 18/64 inches (“large”) – the bean size is often a measure of how long the beans have ripened, which in turn influences taste and aroma. And these, in turn, are the most important quality characteristics of Santos NY2 Guaxupe Dulce: its typical nutty, chocolaty nuances, combined with a fine, soft aroma and comparatively low acidity – an excellent basis for richly nuanced, easily digestible coffee blends. 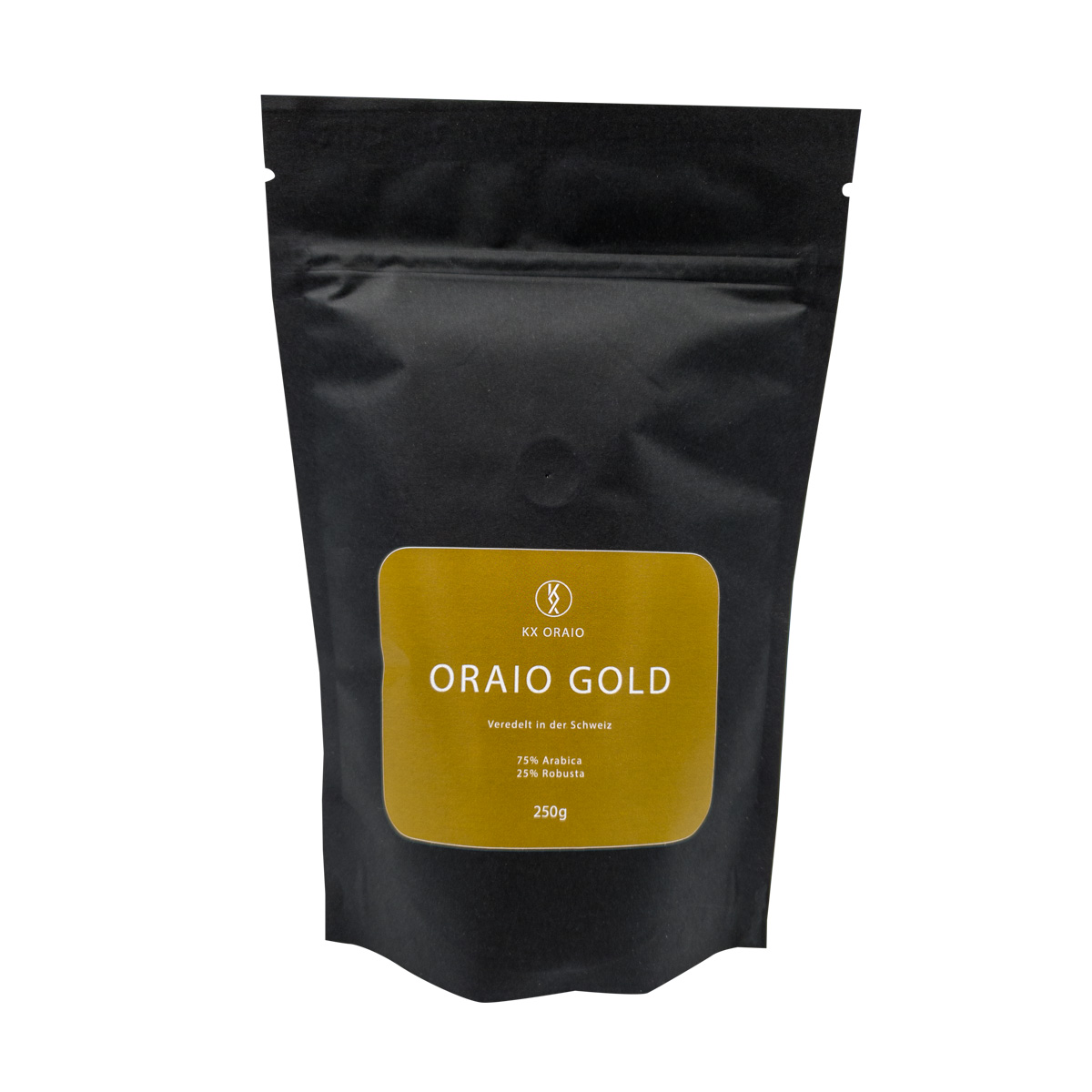 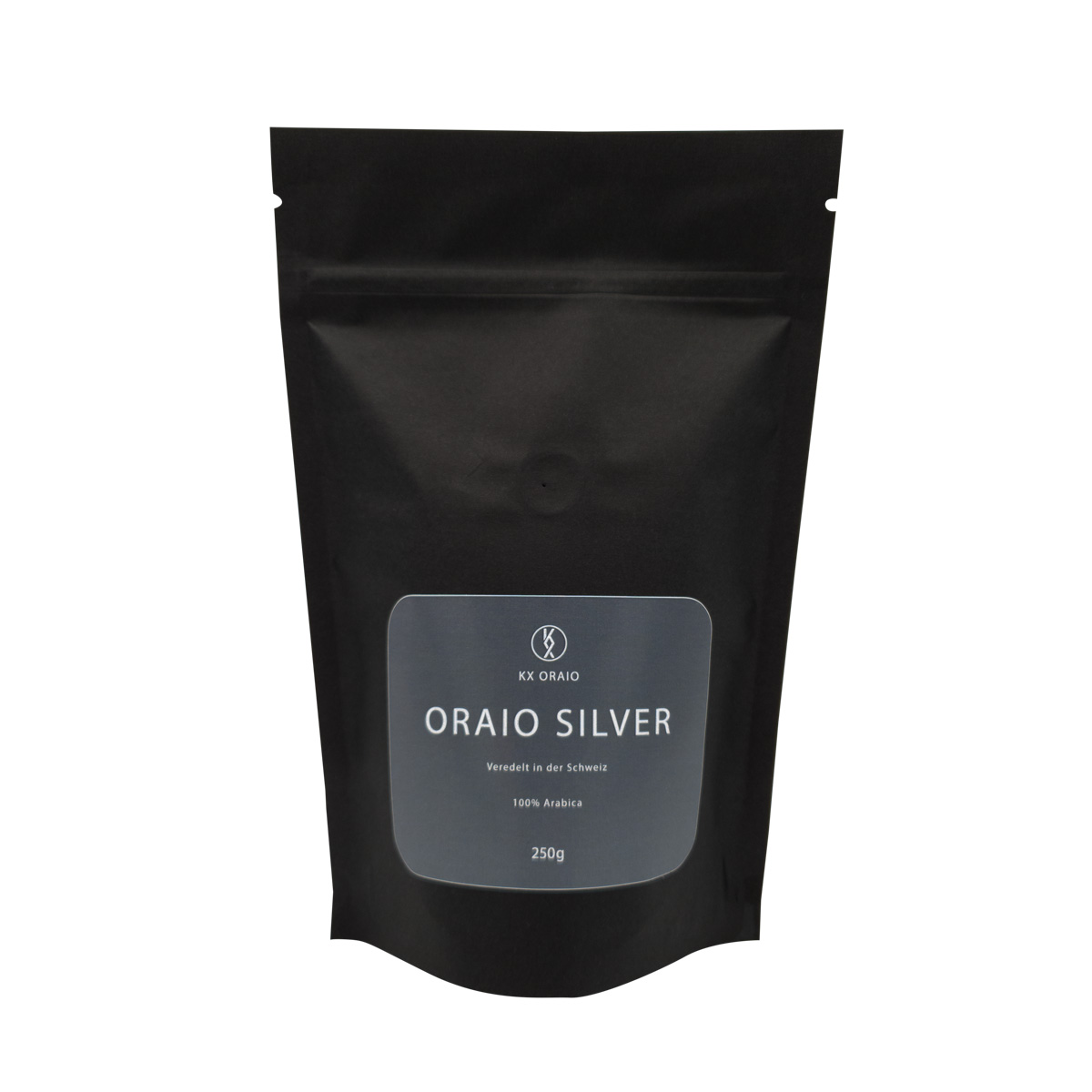